The PSC and the police have engaged in a long-drawn battle over the recruitment, in which the commission has accused the Inspector General of Police, Mr. Mohammed Adamu, of sidelining it.

The PSC has also described the Police list of shortlisted candidates released by the IG as lopsided and against the federal character principle.

Consequently, Mediangr.com.ng reported earlier where Presidency Intervenes In PSC And Police Recruitment Controversy. Inline with this report, it was noted also that, the PSC Disowns Police Shortlist For Training 2019.

When the matter remained unresolved, the PSC approached the court for a resolution of the dispute.

The PSC Chairman and a retired Inspector General of Police, Mr. Musiliu Smith, had earlier written to the presidency, explaining why the PSC went to court.

Smith had in a letter dated October 16, 2019, alleged that the police usurped the powers conferred by law on the commission by taking over the recruitment.

Despite efforts by the counsel to the respondents, Alex Izinyon (SAN), to prevail on the court that the police had already concluded the recruitment and that the list of successful candidates had been released, his pleas were rebuffed by Justice Ekwo who ordered that the “parties should not go beyond what it is now.”

Justice Ekwo held that the order is necessary since parties have submitted themselves to court for settlement of the matter.

The PSC had sued the police over the recruitment, which was approved by President Muhammadu Buhari.

Defendants in the suit filed by a former Attorney General of the Federation and Minister of Justice, Kanu Agabi (SAN), include the IG, Adamu, and the Minister of Police Affairs.

In the motion on notice filed on September 24 and brought pursuant to order 28 rule 1, the commission is praying the court for an order of interlocutory injunction restraining the defendants/respondents, their officers and representatives, including anybody or person acting on their behalf from appointing, recruiting or attempting to appoint or recruit by any means whatsoever any person into any office by the NPF pending the hearing and determination of the substantive suit.

However, when the matter came up yesterday for hearing, Izinyon informed the court of an application seeking to join the Attorney General of the Federation and Minister of Justice as a party in the suit.

Counsel to the plaintiff did not object to the joining of the AGF.

The court accordingly granted the request and joined the AGF as a party, adding that the joining of the AGF would give expeditious disposition of the suit.

Justice Ekwo also ordered the plaintiff to amend, file and serve the amended process on all the defendants within four days, while the respondents are to also reply within four days and adjourned the matter till November 4 for mention.

The judge before adjourning the matter urged the counsel, as senior members of the bar, to “stay within bound until the matter is determined.

“You have submitted yourself to court; abide by the rule of the law,” the judge said.

The suit is predicated on the grounds that by virtue of the provisions of section 153 Sub-section (1) (m), Section 153 Subsection (2) and Section 215 subsection (1)(b) of the Constitution of the Federal Republic of Nigeria 1999 (as amended) and Paragraph 30 Part 1 of the Third Schedule to the Constitution as well as Sections 6 and 24 of the Police Service Commission (Establishment) Act, the plaintiff/applicant is the sole statutory body vested with the exclusive powers to appoint, promote, dismiss and discipline persons holding offices in the first defendant except the office of the Inspector General of Police.

The plaintiff also submitted that none of the respondents is authorised by law to play any role in the appointment, promotion, dismissal or exercise of disciplinary measures over persons holding or aspiring to hold offices in the Nigeria Police Force.

The plaintiff said the NPF was trying to recruit 10,000 persons into the force in flagrant usurpation of the functions and powers of the PSC.

“Unless restrained by an order of this court, the respondents’ appointments/recruitments are capable of foisting a fait accompli on the judgment of this honourable court in this matter,” the plaintiff said.

A declaration that any act or attempt by the defendants in appointing, recruiting and/or short listing for appointment, any person aspiring to hold any office in the Nigeria Police Force except the office of the Inspector General of Police amounts to unlawful and unjustified usurpation of the constitutional and statutory functions and powers of the plaintiff and accordingly null and void and of no effect whatsoever.

It also asked for: “An order nullifying any act or attempt by the defendants, whether acting jointly or severally in appointing or purporting to appoint any person into the first defendant whether by means of enlistment short listing, recognition, recruitment or in any other manner howsoever, such act or attempt being ultra vires the functions and powers of the defendants.

“An order of perpetual injunction restraining the defendants, jointly and severally, by themselves or through their officers, agents or representatives or through any other body or appointee of the Federal Government of Nigeria from further exercising or purporting to exercise the powers to appoint, promote, dismiss or in any manner whatsoever exercise disciplinary control over any person holding or aspiring to hold any office in the Nigeria Police Force other than the Inspector General of Police.”

Meanwhile, some staff members of the PSC wednesday staged a protest at the Federal High Court in Abuja, over the recruitment of 10,000 constables by the IG.

The protesters, under the umbrella of the Nigerian Civil Service Union, PSC Chapter, carried placards with various inscriptions to press home their demands.

Secretary of the staff union, Mr. Remi Ogundeji, said the staff was protesting against the usurpation of powers of the commission by the police.

“We all know that it is the constitutional rights of the PSC to recruit, promote and discipline Nigerian police officers,” he said.

Ogundeji said that the PSC and the IG both began the recruitment exercise together before the commission was no longer carried along by Adamu.

“We have instituted an interlocutory injunction to stop the exercise and we sought for the interpretation of the constitution that stipulates the functions of the PSC,” he said.

NPower: How To Change DOB On NASIMS Portal to Solve Payment Issue 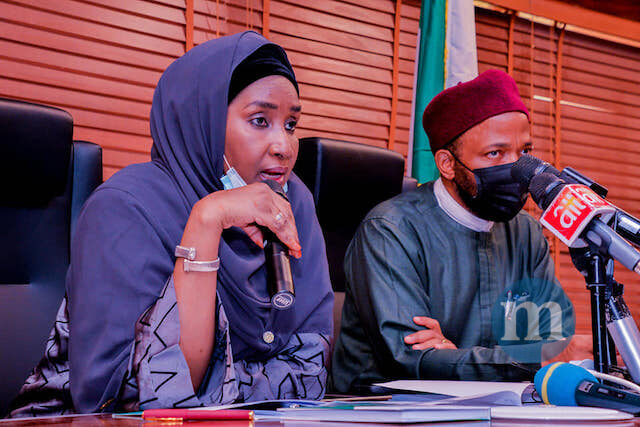 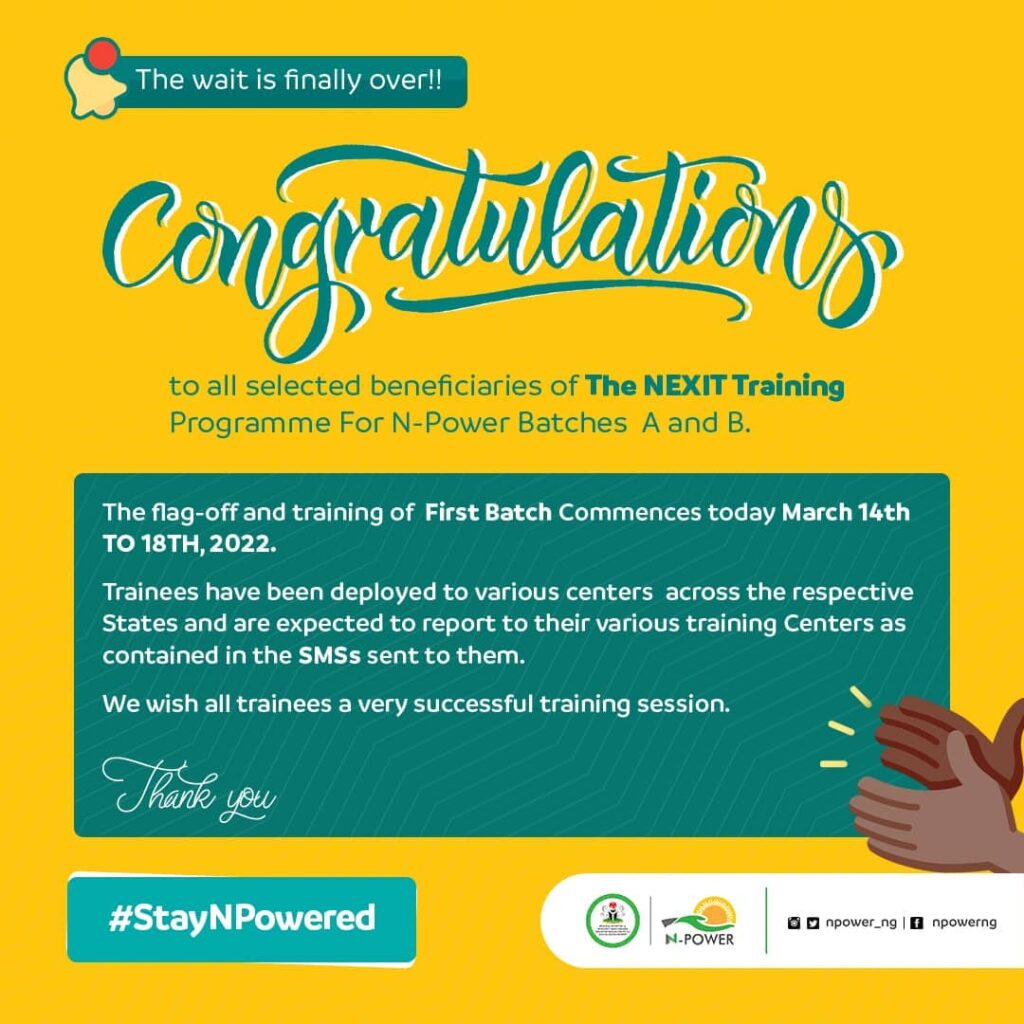