This is according to the Twitter handle of the MSME Survival Fund, as seen by MEDIANGR. The one-time grant is meant to support MSMEs across the country, to keep their businesses afloat through these very challenging times. As part of the requirements, some of the artisans who have been selected for the programme in Lagos underwent training and received certificates as an attestation to their participation in the life-changing training.

What you should know

MEDIANGR.COM.NG had earlier reported that the Federal Government of Nigeria commenced the payment of a one-time grant worth N30,000 to 330,000 selected artisans under the MSME Survival Scheme in over 11 states in Nigeria.

The Artisan Support Scheme, a one-off grant to artisans, is just a segment of the MSME Survival Fund programme. Other notable support schemes include the following:

Lagos state beneficiaries of the Artisan Support receive their certificates and are grateful to the Federal Government for the N30,000 grant.#SurvivalFundNG pic.twitter.com/QfJHFYubK9

Npower Stipend Payment Date for April 2020 - www.npower.gov.ng: On this page, you will find the latest Npower April stipend payment news 2020. You...
Read more

How to Access 10 Million Naira Collateral-free CBN AGSMEIS Loan: The Central Bank of Nigeria is giving collateral-free loans of up to N10,000,000 (Ten...
Read more 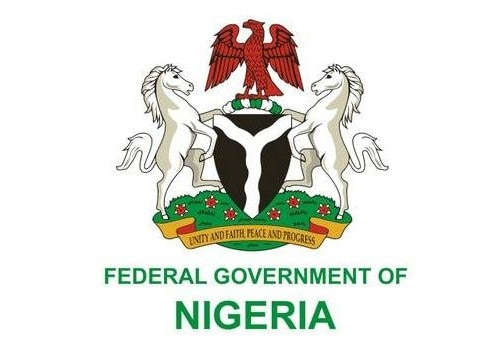