FG to Exclude Salaries of IPPIS Non-compliant Workers from 2021 Budget: As the federal government commences the process of preparing the 2021 appropriation, it has foreclosed making provision for personnel cost of its employees who are yet to be captured in the Integrated Payroll and Personnel Information System (IPPIS), MEDIANGR has learnt.

It has also directed all ministries, departments and agencies (MDAs) to compute and submit their personnel cost budgets for the 2021 financial year ahead of the planned submission of next year’s fiscal plan to the parliament by September.

The directive was conveyed in a “2021 Personnel Cost Budget Call Circular’,” with reference number BD/2000/EXP/S.651/991 issued by the Minister of Finance, Budget and National Planning, Mrs. Zainab Ahmed, and dated April 23, 2020.

IPPIS is an Information Communications Technology (ICT) project initiated by the federal government to improve the effectiveness and efficiency of payroll administration of its MDAs.

The federal government has been having a running battle with the Academic Staff Union of Universities (ASUU) over the union’s insistence that its members should not enroll on the IPPIS platform, which is compulsory for all public service workers.

The circular, which MEDIANGR obtained yesterday, was copied to the Office of the Chief of Staff to the President, Deputy Chief of Staff to the President, Office of the Vice President, Ministers/Ministers of State, Secretary to the Government of the Federation, Head of Civil Service of the Federation, chairmen of commissions, permanent secretaries, service chiefs/Inspector General of Police and the Auditor General for the Federation as well as heads of extra-ministerial departments/directors general/chief executives of parastatals and agencies.

Ahmed urged ministers, heads of extra-ministerial departments and accounting officers of MDAs, who are saddled with the responsibility for the preparation and submission of the personal budgets of their respective MDAs to commence the process of preparing the 2021 personnel cost budgets.

She said: “It is necessary to commence the process of preparing the 2021 personnel cost budget in spite of the COVID-19 lockdown to enable a diligent exercise, which will ensure adequate budgetary provisions for MDAs’ personnel costs, as well as submission of the 2021 budget proposal to the National Assembly by September.”

She urged all MDAs to strictly adhere to the instructions and guidelines set out in the call circular, adding that on personnel cost computation, they should note that payment of salaries and allowances are for legitimate staff only.

Any unauthorised payments from personnel cost will attract appropriate sanctions. Therefore, you are required to validate the payroll for your sector/MDA, obtained from the IPPIS.

Please note that no personnel cost provision will be made in the 2021 budget for any serving employee of the FGN who is not captured in the IPPIS,” the circular said.

It also urged MDAs to use the salary and allowances structure approved by the National Salaries, Incomes and Wages Commission (NSIWC) as applicable to their respective organisations to validate the payroll.

The circular also directed that the non-regular allowances in the payroll should only be provided for those employees who are clearly entitled under their terms of service, and circulars issued by NSWIC, urging MDAs to familiarise themselves with the approved salary and allowances structure for proper guidance.

MDAs are required to cross-check the appropriateness of grade level/step for all the staff on the payroll, including provision for annual increments.

MDAs are not required to provide for 2021 promotions of their staff because such promotions cannot be predicted with certainty. The budgeted personnel cost should, however, reflect all promotions already approved and in effect. Provision for 2021 promotions will be made under public service wage adjustments in service wide votes,” the circular said.

It also directed that consultants, outsourced service providers, contract staff, youth corps members, industrial attachees and legionnaires, among others, should not be included in the Additional Information Template of the Budget Office of the Federation-BOF/PE/21001, as they are not permanent/pensionable staff of the federal government.

The circular noted that resident doctors are now classified as pensionable staff, and so should be captured.

It added: “Non-executive board members are not employed in the public service of the federation, and they are not to be included in the nominal roll.

Allowances and/or fees payable to these categories of persons are to be included in the overhead costs of each MDA.”

It explained that the allowances due to youth corps members are provided centrally in the budget of the National Youth Service Corps (NYSC), which is the body charged with the responsibility for paying allowances to them, adding that MDAs are not required to include their allowances in their personnel cost estimates.

A total of N2.82 trillion is projected as personnel cost obligations of the federal government in the 2020 budget.

The government attributed the rise to N2.82 trillion to the increase in salaries, including provisions for the implementation of the newly-reviewed minimum wage for public officials.
Although the labour force in the public sector accounts for less than one per cent of Nigeria’s population of 200 million people, personnel cost is estimated to gulp almost 27 per cent of the total budget. 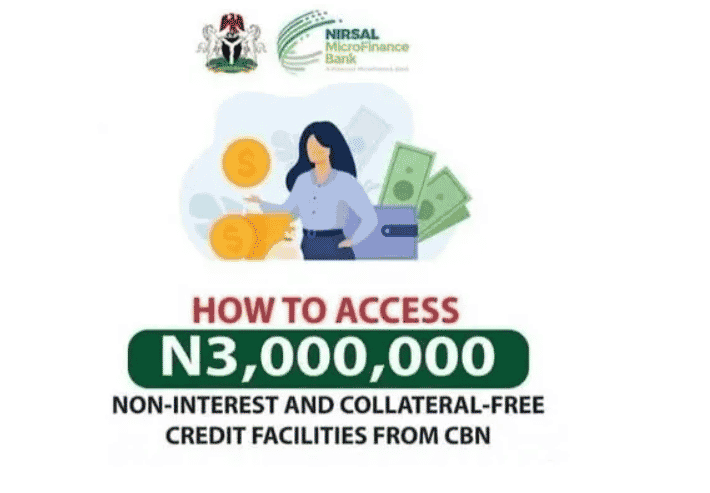 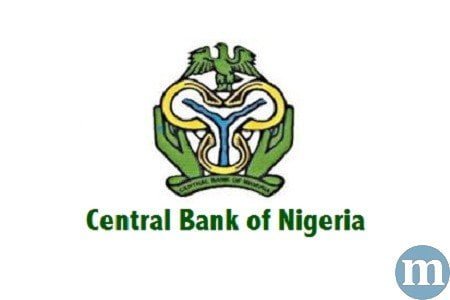 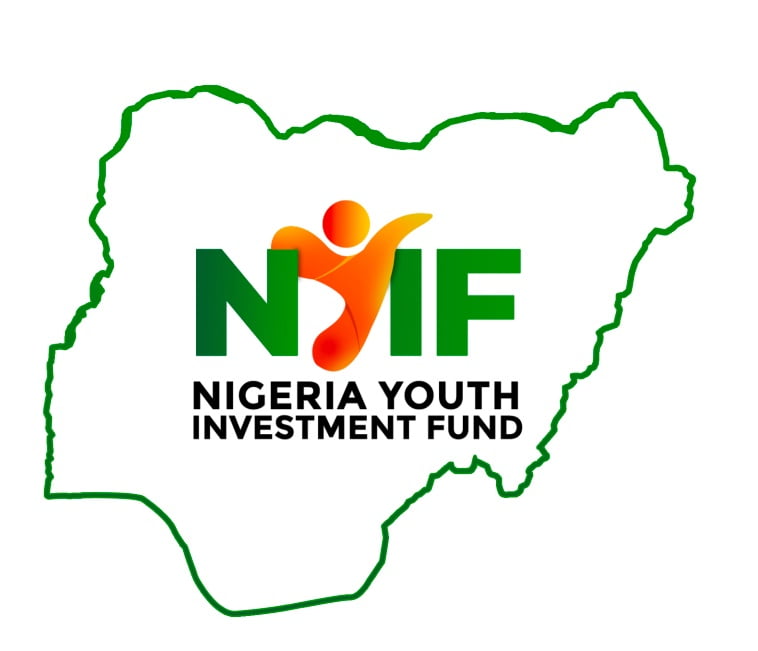 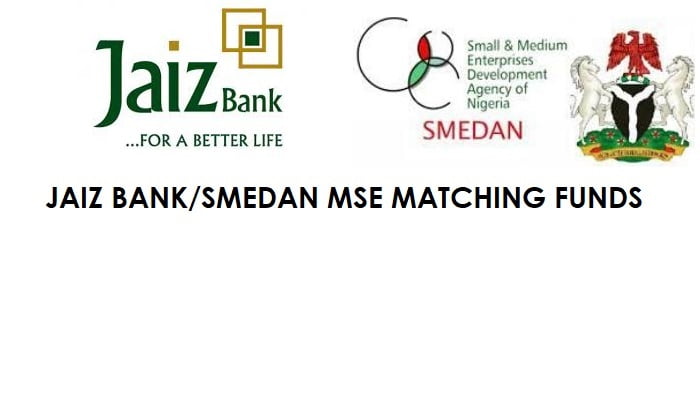 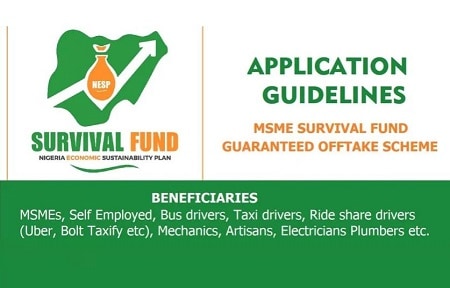