Best Antivirus Software for Windows Computers 2020: Mediangr has taken an unbiased step to compile the list of best antivirus software you can install on your Windows PC in order to stay protected and keep your documents/files safe.

Are you a Windows users? Do you have a Windows PC? Or do you have a friend who uses Windows? If then, this article is all you need to keep your computer safe. Share this article to that good friend of yours you don’t want him/her to loose their precious documents to computer viruses.

While surfing the web or streaming a video can seem innocuous, the fact is that using the internet can be fraught with danger. That’s because there are plenty of people who want to monitor your online activity in order to steal your personal information – usually for financial gain, but sometimes just to cause trouble.

Hackers do this through a variety of means, and their techniques are constantly changing. These techniques include various sorts of malicious software, such as:

All of the above, categorically falls under the generic term “malware.” Your devices can be attacked in other ways, too, such as through phishing attempts that try to trick you into using fake websites to steal your personal data.

However, there’s always a good news while on Mediangr.com.ng. YES!!! I mean ALWAYS! The good news is that in addition to smart internet security practices like using strong passwords, you can protect yourself by purchasing antivirus software.

To help protect you online, here’s the Best Antivirus Software of 2020:

These programs are designed for computers running Windows 10, Windows 7, or another version of Windows.

Bitdefender has five different antivirus packages, each with different prices depending on the number of devices (usually three, five, or 10) and subscription length (one, two, or three years). Prices for these packages start at $19.99/$39.99 for one device for one year for Antivirus Plus. The most expensive plan costs $89.99/$149.99 for 10 devices for one year for Bitdefender Premium Security. On the downside, Bitdefender includes only limited VPN services and no identity theft protection.

Kaspersky antivirus software packages are available with three-, five-, 10-, or 20-device coverage and in one-, two-, or three-year subscriptions. Introductory discounts of 50% are available for all versions except the top-tier Security Cloud antivirus package, which has a 40% introductory discount. Annual prices range from $29.99 for three devices for the Windows-only Anti-Virus plan ($59.99 upon renewal) to $74.99 for 10 devices for Kaspersky Total Security ($149.99 upon renewal). None of Kaspersky’s packages include a full VPN or identity theft protections.

Webroot sells three antivirus software packages at prices lower than most other antivirus software vendors. They start at $29.99/$39.99 for a single year and a single device with basic malware protections and a few extras. At the high end, these plans cost up to $179.99/$239.97 for a more complete set of protections, a password manager, and 25 GB of cloud storage covering up to five devices for three years.

Trend Micro antivirus offers a range of antivirus software. On the cheaper side, it costs $29.95 for one year of the Windows-only Antivirus+ Security. The Maximum Security package covers up to 10 devices and costs $154.95 for a two-year subscription.Trend Micro’s antivirus programs include minimal identity theft protection and lack a VPN, although the company sells a separate VPN.

ESET sells three antivirus software configurations in one-, two- or three-year subscriptions. The cheapest option costs $39.99 a year for basic malware defense for one device. The most advanced option is the Smart Security Premium package, which starts at $59.99 for one device for one year. Subscriptions cover a specific number of devices rather than a set number (such as five or 10), which is more common in antivirus plans.

AVG sells two paid subscription antivirus software packages. AVG Internet Security runs on Windows, macOS, Android, and iOS. Subscription prices range from $39.99 ($69.99 after the first year) for one computer to $49.99 ($89.99 after the first year) for up to 10 devices. AVG’s Ultimate package includes a VPN and AVG PC TuneUp. It covers 10 devices for one year for $79.99 ($119.99 thereafter). AVG sells a separate VPN as well.

McAfee antivirus software ranges in price from $29.99 for one device for the first year ($79.99 upon renewal) for McAfee Total Protection to $39.99 for McAfee LiveSafe, which covers an unlimited number of devices for one year ($119.99 upon renewal).

Best Antivirus Software for Macs of 2020

Wrapping up on the Best Antivirus Software 2020.

Finally, we combined the converted third-party data points using a weighted average formula based on source weight. This formula calculated the consensus score for each product, which we call the 360 Overall Rating.

Kindly leave a review below. Also, do well to share this article and continue to visit our site for more articles as this. 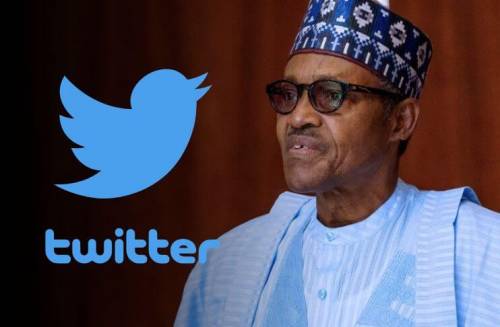 6 Conditions Met By Twitter and Nigerian Government To Lift Ban 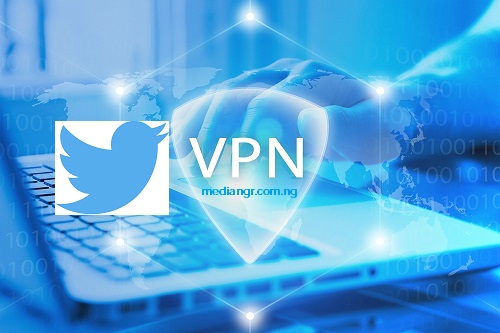 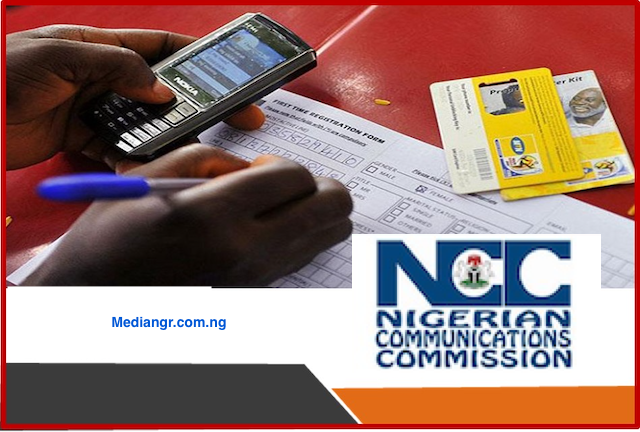 Nigerians to Submit Phone IMEIs to NCC in Three Months 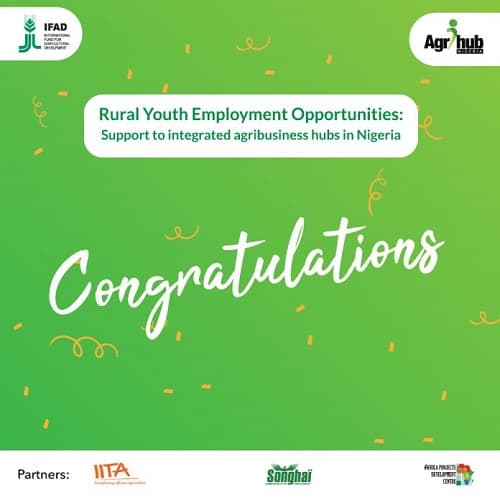