This list consist of the top 12 countries with the best cars production in the world.

The car industry is one of the largest industries in the world. The industry is also often used as a gauge for the wider economy due to its impact on job creation and output. Car manufacturing has traditionally been a labor intensive sector, which generates employment. Generally, an economic slowdown leads to lower car sales, which in turn reduces profits for the car companies and leads to unemployment as they cut costs and reduce their production.

In terms of production statistics, the global automotive market produced 110 million units in 2021, and these will grow at a compounded annual growth rate (CAGR) of 4.5% from then until 2030 to sit at 305 million units by the end of the forecast period according to data from the research firm Markets Research Future. The firm outlines that the industry grew in 2022 as pent up demand from the coronavirus pandemic was unleashed. The largest growth driver for this industry was the improvement in the automotive motor, and its ability to generate more power due to improvements. Additionally, Markets Research Future also believes that Europe was the largest constituent of the global automotive industry, as it accounted for 23% of the market last year. While the research firm assigns a 4.5% growth rate to the industry for 2030 as a whole, its growth estimate for Europe is stunning, with an estimated CAGR of 39.5%.

Another report, this time from McKinsey, breaks down the industry into different segments. McKinsey believes that going forward, the shared vehicle industry will grow the most, as consumers will shift to application specific uses for cars. This, in turn, will prompt manufacturers to make different kinds, such as those that are designed specifically for ridesharing applications and use. McKinsey is also quite optimistic about the future of autonomous vehicles, as it believes that up to 15% of vehicles sold in 2030 can be autonomous if the necessary regulatory requirements are met. On the topic of electric vehicles, it believes that adoption will depend on localization since the cost of ownership and government support will continue to play major roles in stimulating demand.

Some of the leading car companies in the world are Tesla, Inc. (NASDAQ:TSLA), Ford Motor Company (NYSE:F), and General Motors Company (NYSE:GM).

12 Countries With the Best Cars Production in the World.

The Czech Republic is a landlocked European country with a gross domestic product (GDP) of $503 billion as of 2022 and a high GDP per capita of $47,527. The country has six local car manufacturers, with two that are among the oldest car companies in the world. Two of its oldest car companies are Skoda Auto a.s. and Praga. The former was set up in 1925 while the latter was in 1907. Out of these two, Praga now exclusively focuses its efforts on manufacturing sports cars and offers two models as of 2022. These are the Praga Bohema and the Praga R1. The Bohema has a top speed exceeding 300 kilometers per hour and can accelerate to 100 kilometers per hour in less than 2.3 seconds. While Praga is a sports car company, Skoda manufactures all kinds of vehicles such as sports utility vehicles and family cars.

The People’s Republic of China is the second largest economy in the world and the world’s largest country in terms of population. This lends it a strong car industry since a growing population has to cater to its mobility needs. The Chinese car industry has been one the largest in the world in terms of total vehicles produced for more than a decade now. However, the country exports fewer cars than other economic powerhouses. Its car exports were worth $24 billion in 2021, and stood at 2.4 million tons with an average value of $10,143 per unit. Yet, the People’s Republic of China is only one of two countries on our list that has grown its car exports between 2017 and 2021. It has around 50 car manufacturing companies, which are divided between private and state owned enterprises. International companies such as Tesla, Inc. (NASDAQ:TSLA) also build cars in China, to take the cost advantage and target the local population. Alongside Tesla, China is now witnessing a growth in local car companies as well, with firms such as Li Auto Inc. (NASDAQ:LI) and NIO Inc. (NYSE:NIO) making their mark on the local industry. 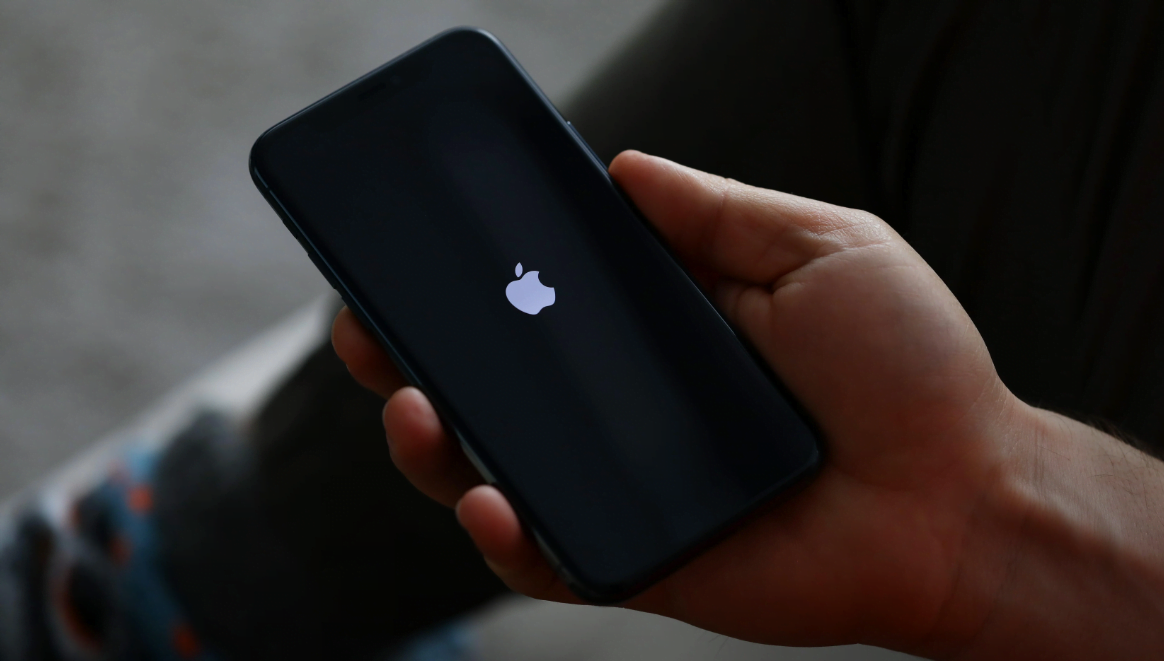 The Secret Hack to Restart Your iPhone 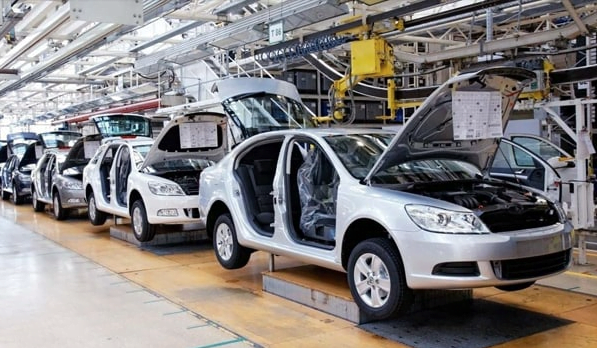 10 Biggest Automobile Companies in the World 2022 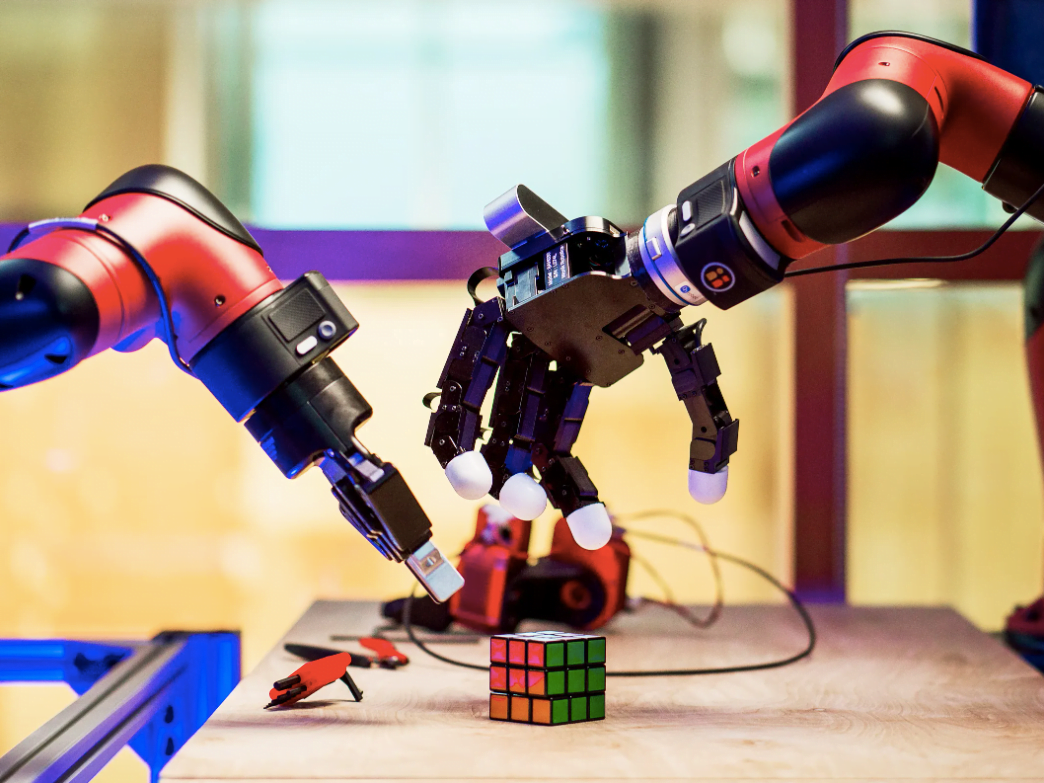 12 Most Advanced Countries in Robotics 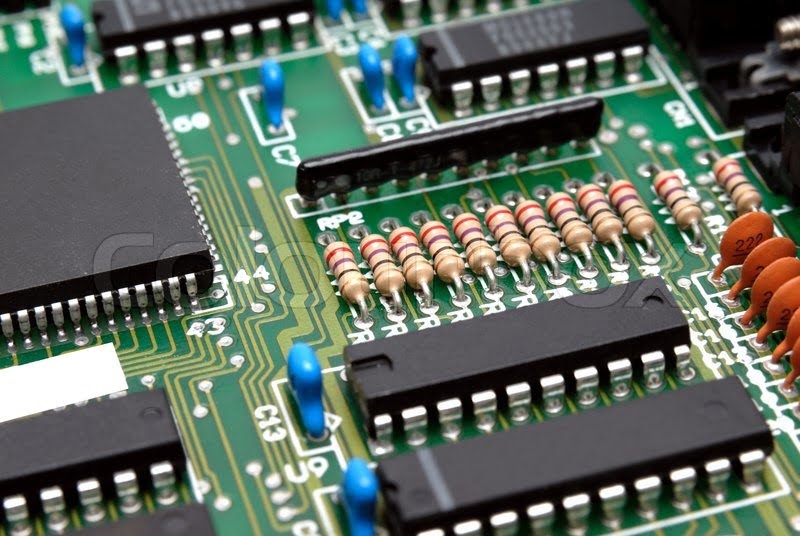 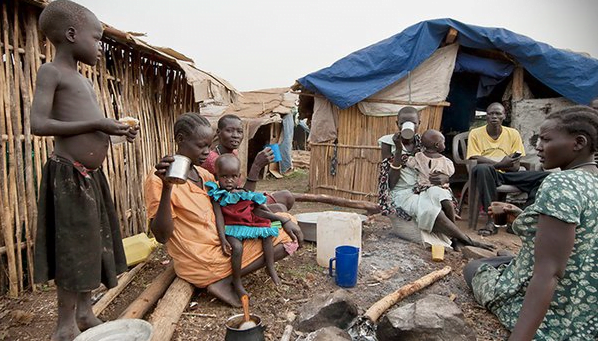 25 Most Underdeveloped Countries in the World 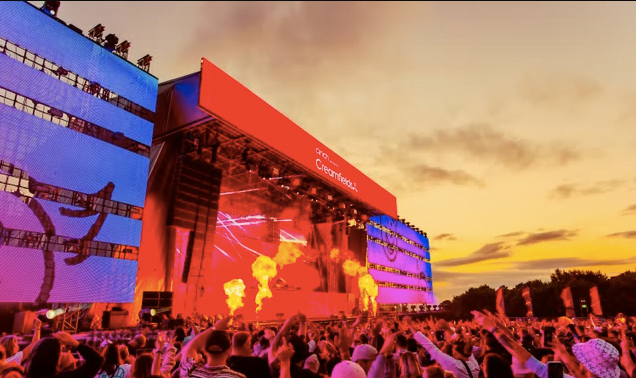 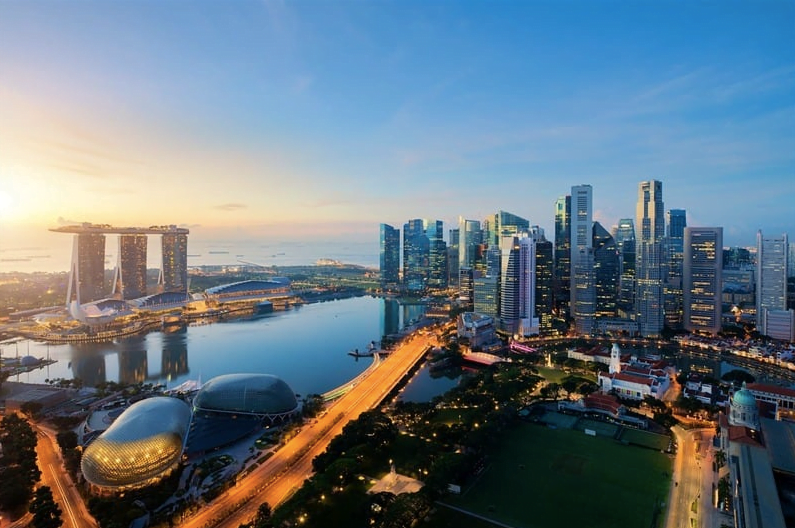 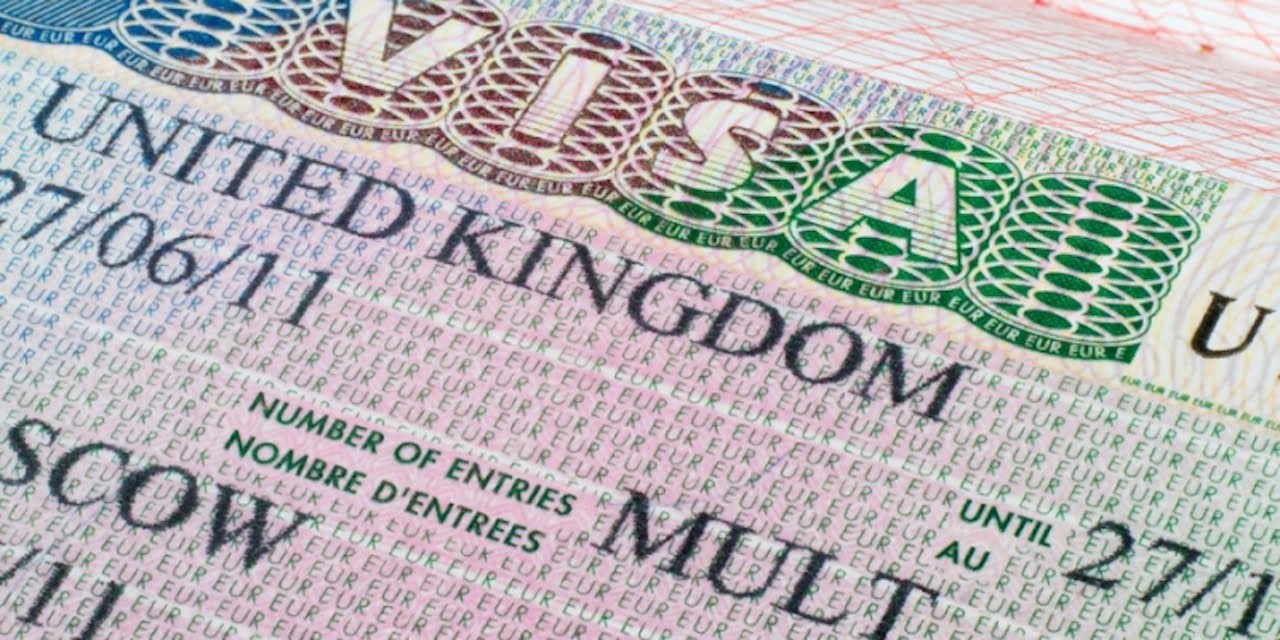 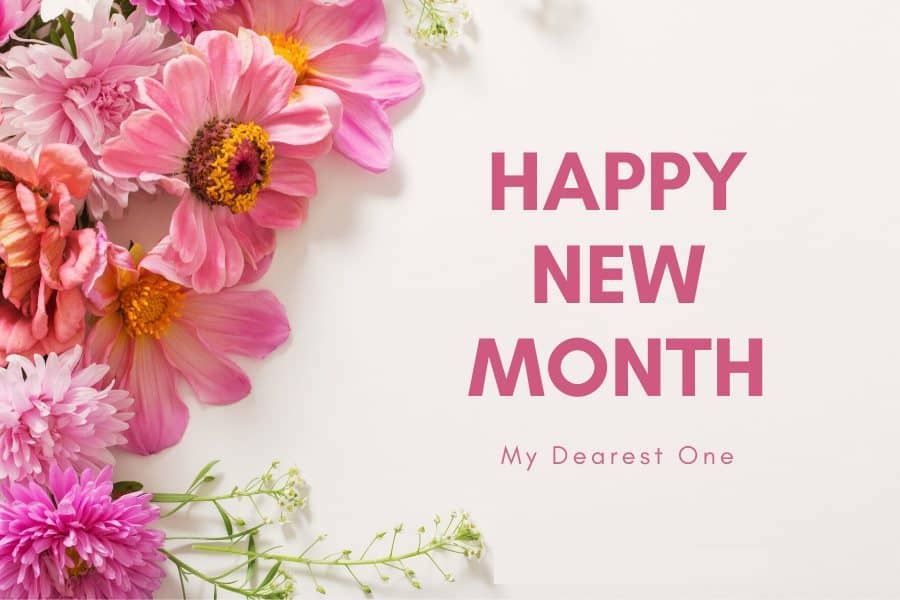 ABOUT US
Mediangr.com.ng is a digital newspaper to read latest news in Nigeria, latest Nigeria headlines and breaking Naija news update 24/7.
FOLLOW US
© Copyright 2018 - 2023 - Mediangr Digital Newspaper. Designed by HE-Reigns Computers.
wpDiscuz
0
0
Would love your thoughts, please comment.x
()
x
| Reply
Report this comment
You are going to send email to
Move Comment