Kaduna Government Opens Portal for N5m Education Loan: The Kaduna State Scholarship and Loans Board says the application for an education loan of up to N5 million is now open for residents of the state wishing to further their education.

The Executive Secretary of the Board, Mr. Hassan Rilwan, said in a statement in Kaduna that the loan would be repaid over a period of five years at an eight percent interest rate.

Rilwan warned that the loan was only for tertiary education and professional certification and not for business investment.

He said that the entire fund would not be released to a beneficiary, adding that tuition fees would be paid directly to the school’s account.

According to him, only upkeep requirements will be credited into the student’s account monthly.

He said that the loan, which could be accessed through www.scholarship.kdsg.gov/loans, was open to workers in public and private organizations who wish to further their education.

Rilwan said that parents or guardians interested in the education of their children could also apply, stressing that only students who are employed by the public or private organization would self-sponsor.

“However, applicants who are working for either Kaduna State or Federal Government must provide a guarantor, while a private sector employee must provide two guarantors.

“Every step of the application process will be done online in line with Gov. Nasir El Rufai’s directive that the entire process should be at the comfort of the applicant’s environment.

“This will significantly reduce processing time and discourage physical visits to the board and the banks,” he said.

The executive secretary recalled that the state government had in December 2019 created an N2billion fund as seed amount to be made available to residents to improve access to tertiary education.

He said that the government was willing to increase the fund but based on the successes of the N2 billion seed amount.

“In 2020 alone, the Kaduna State Government has made available N4.7 billion for the award of scholarships and loans to residents.

‘’Similarly, a total of N6.7 billion has been made available for intervention in tertiary education, while N42 billion was budgeted for the implementation of free, compulsory and qualitative education from primary to secondary schools,” Rilwan added.

He assured the public that the board would continue its planned disbursements of scholarships and loans to beneficiaries in spite of the effect of COVID-19 pandemic on the state’s monetary and fiscal programs.

He stressed that the board’s activities would go on uninterrupted, but with adherence to prescribed precautionary measures against COVID-19 pandemic. 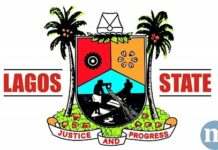 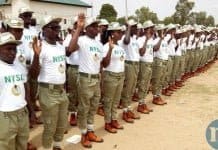 NNPC Explains How Over 1000 New Recruits Were Selected 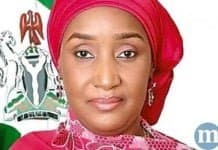 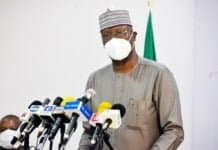 How Churches Mosques Schools Should Plan Reopening by government 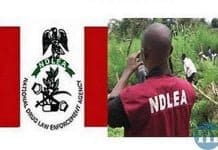