UPDATE: FG To Extend Survival Fund Scheme Registration Deadline: The Special Assistant to the President on Micro Small and Medium Enterprises (MSMEs), Mr. Tola Johnson, has said the federal government is considering a possible extension of registration for the Survival Fund initiative launched as part of the COVID-19 palliative support to minimise the impact of the pandemic on small businesses.

He said the government was assessing an appeal from the state governments for an extension following the closure of the registration portal on October 15.
Registration had been slow in many states due to challenges of internet connectivity and distortions by the activities of internet fraudsters.

However, Johnson, who is the project coordinator of the scheme said a recommendation for extension had been forwarded the 10-man project Steering Committee, chaired by the Minister of State for Industry, Trade and Investment, Mrs. Maryam Katagum for consideration and approval.

The minister had in September, flagged a off the National MSME Survival Fund and the Guaranteed Off-take Scheme (GOS), both valued at N75 billion and targeted towards assisting Micro Small and Medium Enterprises (MSMEs) to overcome the challenges posed by the COVID-19 pandemic as core part of the N2.3 trillion Nigeria Economic Sustainability Plan (NESP).

The survival fund which targets MSMEs and self-employed individuals, is a conditional grant to support vulnerable MSMEs in meeting their payroll obligations and safeguard jobs from the shock of the COVID-19 pandemic.

However, speaking during an interactive session with journalists, the presidential aide said about 400,000 beneficiaries will be paid between N30,000 and N50,000 as payroll support by the end of October.

He said out of the 70,000 businesses so far shortlisted, over 400,000 staff had been presented to benefit from the scheme.
Johnson further pointed out that the federal government had introduced the survival fund to ensure that businesses continued as going concern and do not lay off staff as a result of the pandemic.

According to him: “The payroll support is targeted at businesses that employ 10 to 50 people and we now pay 10 of those people from among the 50 employees.

“We pay them between N30,000 and N50,000 but the minimum we pay is three staff for three months to support their businesses and to ensure that we are helping businesses to augment their salaries.

“The federal government cannot possibly pay every worker or businesses but we can chip in something to lessen the headache of those business so that is what we use the payroll for.”

“The number of states that have met their quota are slightly below 20, so there is a strong cry for extension and in my own opinion it is valid but the decision lies in the hands of the steering committee.”

Katagum, had said the intervention which would gulp a total of N75 billion was a core part of the N2.3 trillion Nigeria Economic Sustainability Plan (NESP) currently being implemented by the President Muhammadu Buhari-led administration to help cushion the impact of the pandemic with a view to boosting the economy by saving existing jobs and creating new job opportunities. The minister had explained that while the MSME survival fund would gulp N60 billion, the GOS would cost N15 billion, adding that the schemes would be implemented over an initial period of three months in order to provide immediate relief from the economic impact of COVID-19.

The interventions are essentially palliatives in the form of grants to help navigate through the turbulent times and may not require payback mechanisms to the government.

Katagum, however, noted that while the survival fund scheme was expected to commence immediately, the GOS would follow as soon as proper modalities are put in place to meet current realities. She said the interventions are expected to impact about 1.7 million entities and individual beneficiaries across the country. 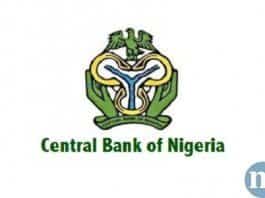 CACOVID To Unveil Support For Business Owners Next Week – Emefiele 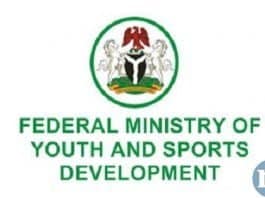 FG To Commence Training of 500000 Nigerian Youths In Digital Skills 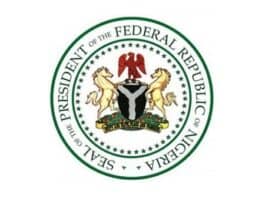 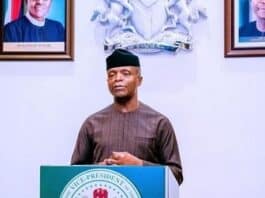 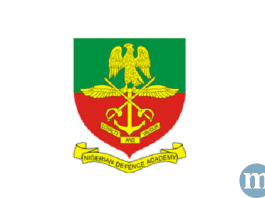 ABOUT US
Mediangr.com.ng is a Nigerian online digital newspaper to read latest news in Nigeria, latest Nigeria headlines and breaking Naija news update 24/7.
Contact us: [email protected]
FOLLOW US
© Mediangr.com.ng - 2018 - 2020 - All Rights Reserved.

Enable Notifications    OK No thanks