JAMB Registrar, Prof Is-haq Oloyede, stated this when the Director of the Bureau of Public Service Reforms, Mr Dasuki Arabi, visited him at the headquarters of the board in Abuja.

He said the introduction of the NIN to UTME was in line with the directive of the Federal Government that NIMC should be the primary data collection centre.

He noted that the NIN would guard against all forms of registration infractions.

The registrar, in a statement by the agency’s Head of Information, Dr. Fabian Benjamin on Sunday in Abuja, said the board has concluded arrangements with the NIMC to use NIN number as a pilot for 2020 UTME.

Oloyede said the board would use both the NIN number and its Computer Based Test Centres for the 2020 UTME registration. 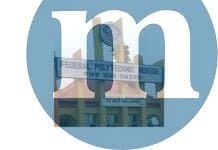 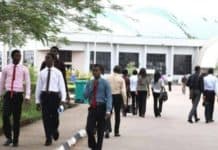 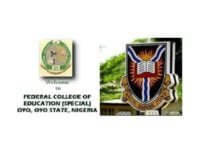 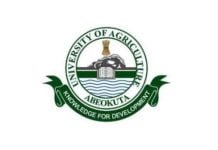