ASUP Suspends Strike Due To Coronavirus Outbreak Concerns : This is to inform you that the Academic Staff Union of Polytechnics (ASUP) has disclosed that it has suspended its planned industrial action due to overriding national interest and humanity especially at this time that the nation is battling COVID-19 but will resume at a more favourable time.

The union had earlier during its 97th National Executive Council meeting resolved to embark on industrial action after the expiration of a 15-day ultimatum issued with effect from March 18, 2020. The ultimatum expired on April 3, 2020.

However, the ASUP’s national president, Anderson Ezeibe, in a statement made available to newsmen said the strike would no longer go on as initially proposed as there are concerns at the unacceptable rate of the spread of the dreaded COVID-19 pandemic across the nation and its debilitating consequences on the nation’s economy and people.

He noted that one of the key aspects of their dispute with the government included avoidable shortcomings in the deployment of the IPPIS payment platform in polytechnics in February 2020 salaries against the union’s understanding with relevant government agencies. 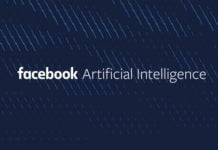 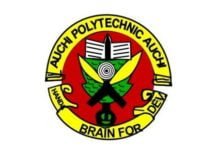 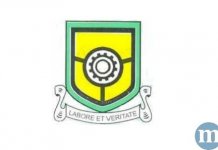 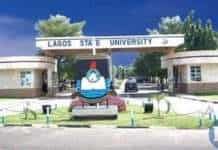 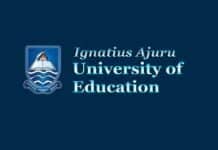