The Gold Medal Prize was instituted by the Nigerian Academy of Science (NAS) in 2016, to be awarded to deserving Nigerian scientists who have made significant achievements in the science of national relevance and global resonance.

The award is made annually, alternating between the Life and Physical Sciences, and consist of a Medal, a Certificate and a Purse.

The 2021 award will be made in the Life Sciences.

Selection will be guided by the following criteria:

How to Apply Nigerian Academy of Science Gold Medal Prize 2021

Interested and qualified candidates should download, fill and send their Nomination Form with the necessary documents listed below in PDF format to: prizes@nas.org.ng using “Entry for NAS Gold Medal Prize 2021” as the subject of the email. 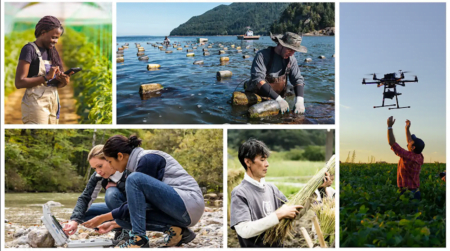 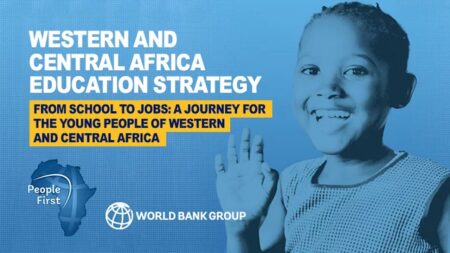 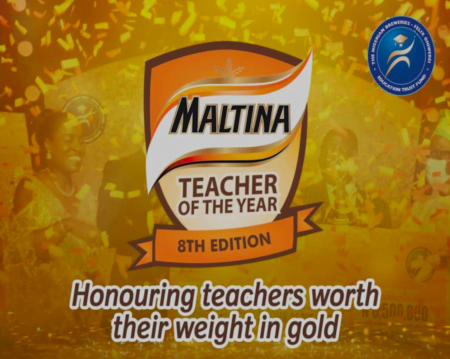 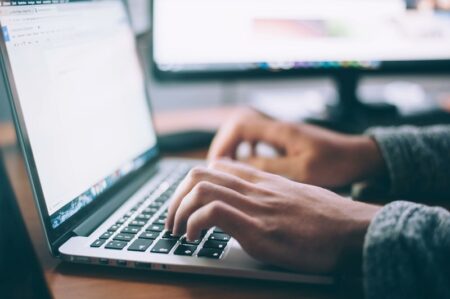 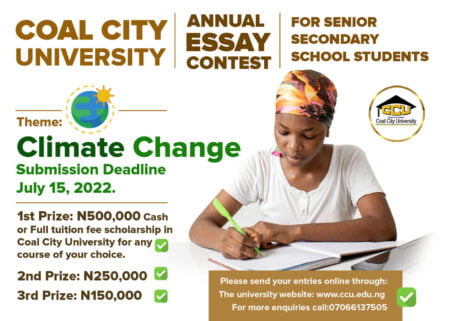