We would like to state that the aforementioned advertisement was published in August of 2019. That procedure had come to an end. Even the Director of Administration, Mr. A. K. Shiyanbola, who signed the advertisement, retired from the Hospital in January 2020.

The hospital’s management wishes to state unequivocally that no job advertisements have been placed and that no such advertisements are planned in the near future.

It is also important to note that there is a current Federal Government directive on employment with which our Hospital complies. 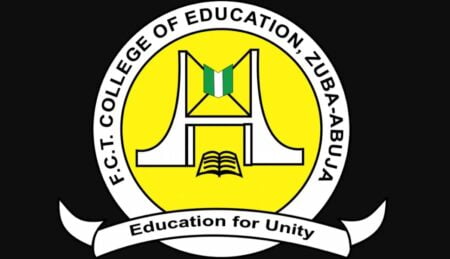 FCT College of Education Zuba Recruitment 2022 & How to Apply 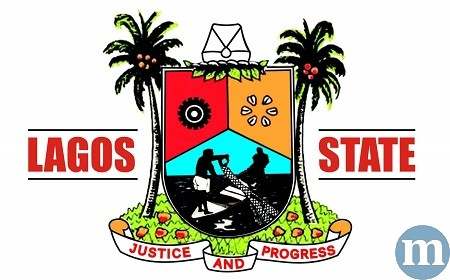 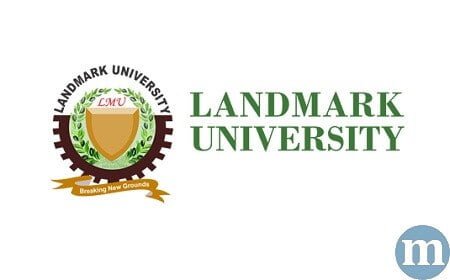 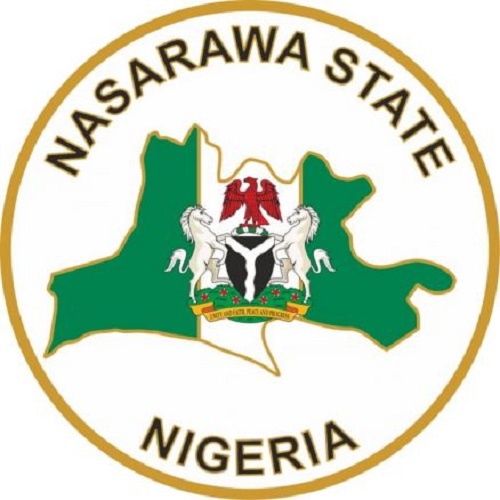 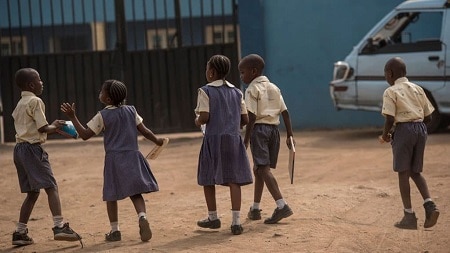