ASUU Rejects Brekete Crowdfunding Offer to End Strike: The Abuja-based Human Rights Radio has announced the suspension of an initiative to raise funds for striking university lecturers after the teachers’ union rejected the offer.

The Academic Staff Union of Universities (ASUU) on Saturday rejected an offer by the anchor of the popular Brekete radio, Ahmed Isah, to raise money for the union through crowdfunding, to enable lecturers return to work after a lengthy strike.

The president of ASUU, Emmanuel Osodeke, who was at the radio station on Saturday, announced that the union would distance itself from the campaign and that its name should be removed.

MEDIANGR had reported Mr Isah’s announcement that he will mediate between the striking lecturers and the Nigerian government.

ASUU’ distance self from Brekete Crowdfunding

The president of ASUU, Mr Osodeke, a professor, while speaking as a guest at the station on Saturday, said the union was distancing itself from the fundraiser and that ASUU’s name should be removed from the account name.

He said; “Please I want to appeal that we shouldn’t be associated with the money that we are seeing on the floor here. Take notice that ASUU is not part it.

“We saw that the account opened also has ASUU’s name on it. If ASUU’s name is on it, ASUU requests that you kindly remove it.”

Mr Osodeke was referring to a N50 million cash displayed in the studio by Mr Isah.

The N50 million, he said, was received from Governor Udom Emmanuel of Akwa Ibom State as part of the fundraiser.

“We will come, we will talk about our issues. But definitely ASUU is not part of what we are seeing here. So also, we will also like to reiterate that we love what you are doing. Everybody has the right to launch a fund for anything including the university,” ASUU president added.

Mr Osodeke, however, explained that his comments were aimed at setting records straight so that the public would not think that his union has accepted money from the radio station.

He said all the money being requested from the government is not meant for his union, but for all the public universities.

He added that ASUU as a union does not receive money from the government and that all funds are sent directly to the universities involved.

“Brekete family can decide to say we are doing a project XYZ in each of the universities, there is nothing wrong with it. You can put your name, your picture,” he said.

Reacting to ASUU’s position, Mr Isah immediately ordered the suspension of the Brekete ASUU Intervention Bank account and donation to the accounts.

Mr Isah, popularly known as ordinary president, had on June 2, announced the creation of two accounts with the name at the Guaranty Trust Bank (GTB) and Jaiz Bank to crowd-fund for ASUU.

He said more than N12 million naira has been received into both accounts. The live update of the funds posted on the station’s website.

Mr Isah said he requested the banks to integrate the live update of the funds as they are received online.

But callers on the programme appealed to Mr Isah not to discontinue the fundraising.

In response to the appeal, he said: “I will think about it. But it remains suspended for now,” he finally said.

Apart from ASUU, other campus-based unions including the Senior Staff Association of Nigerian Universities (SSANU), Non-Academic Staff Union of Educational and Associated Institutions (NASU) and the National Association of Academic Technologists (NAAT), are also on strike, demanding better welfare for their members and the fulfilment of agreement they had with the government.

ASUU is demanding the deployment of the University Transparency and Accountability Solutions (UTAS) as a payment platform for its members and the conclusion and implementation of the renegotiated 2009 agreement the encompasses the welfare packages for its members.

Other demands by the union include the revitalisation fund for universities and the release of white papers on the visitation panel to universities last year.

The government had enrolled ASUU members on the Integrated Personnel Payroll Information System (IPPIS), a single payment platform for all federal government employees.

ASUU has however described IPPIS as fraudulent. 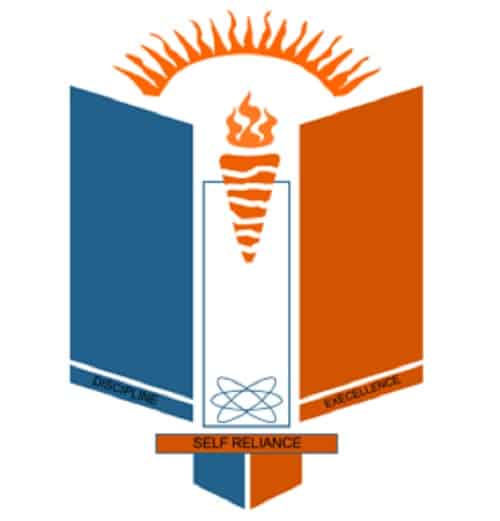 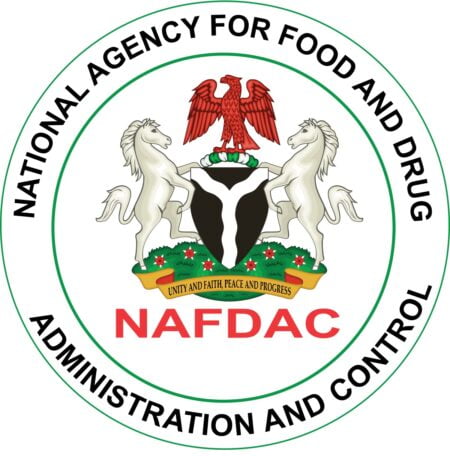 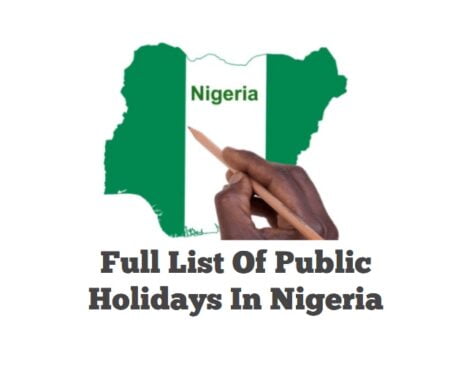 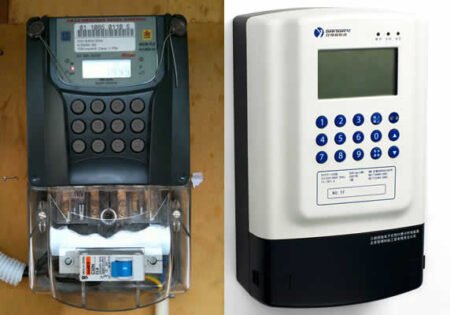